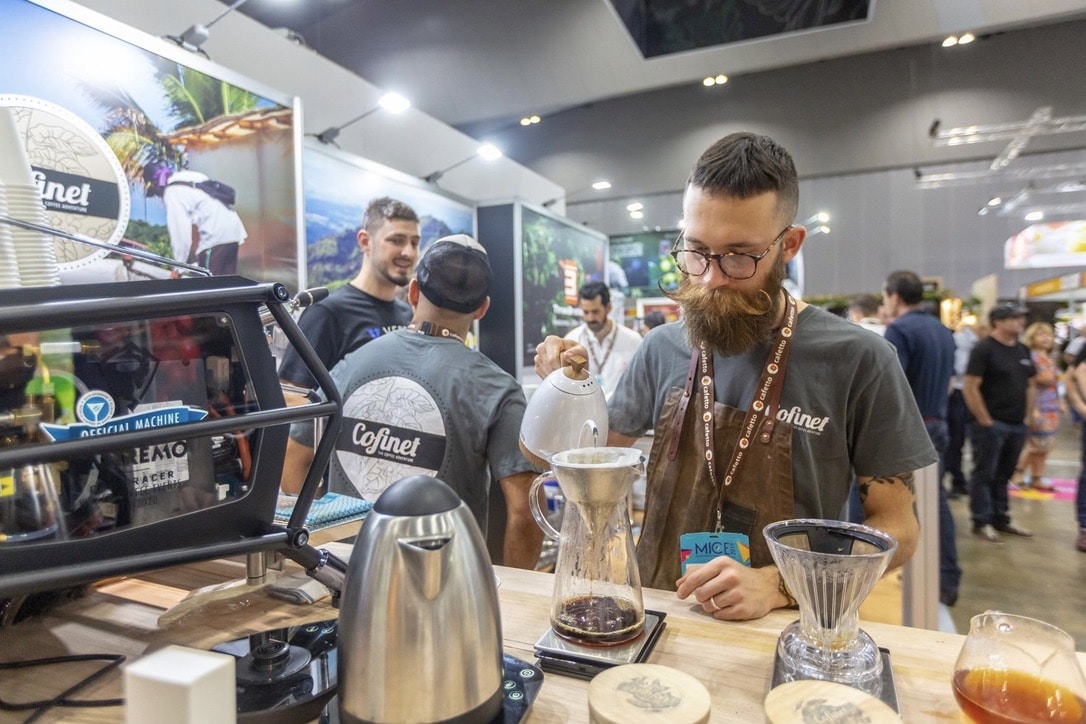 The Melbourne International Coffee Expo is set host the World Barista Championship in 2022 after its postponement due to the COVID-19 pandemic.

The Melbourne International Coffee Expo has secured the prestigious World Barista Championship for the 2020 event before the COVID-19 pandemic threw the entire event into disarray.

Thankfully MICE won’t miss out on hosting the event after it was announced the championship would be held at the 2022 event instead, from September 27 to 30.

“We already knew Australia was a renowned coffee destination, and now we have the chance to share our coffee culture with a global audience.

The preeminent international coffee competitions are produced annually by World Coffee Event, a subsidiary of the Specialty Coffee Association.

Both competitions involve time-restricted performances by the baristas in front of a live audience and judges.

For the open service portion of the competition, competitors must utilise any whole bean coffee and prepare a presentation for the beverage preparation.

The six competitors who receive the highest score from judges will then go onto the finals where they will battle over who can compete the best open service.

MICE were forced to make the difficult decision to cancel the 2021 event after a concerning spike in local COVID-19 cases.

“We were devastated that we can’t proceed with our plans as we had hopes,” said Winterbottom.

“After the past 18 months, we wanted nothing more than to get back to business and bring the industry together again. While expo plans have been delayed, we know that next year will be a huge celebration of the world coffee community coming together after three years apart.

MICE is the largest dedicated coffee show in the Southern Hemisphere where more than 145 exhibitors descend on the Melbourne Convention and Exhibition Centre, demonstrating speciality coffee, technology, and trends.

Exhibition spaces are still available with 70 per cent already sold.