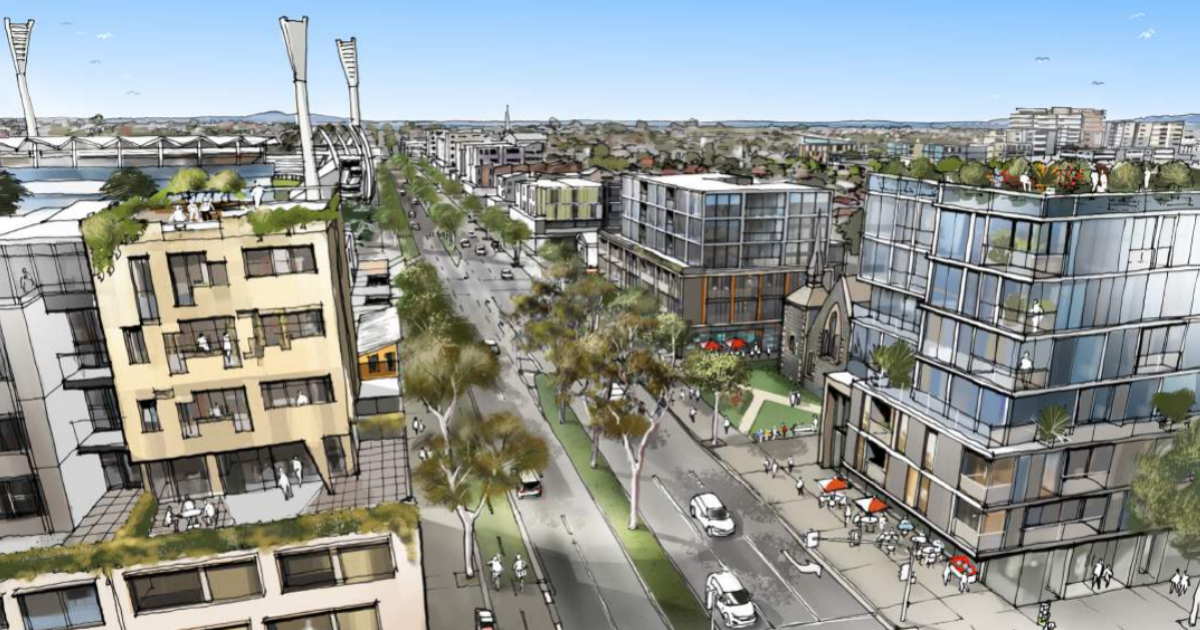 SOUTH Geelong residents have pushed back against a high-rise development idea that they fear would see their neighbourhoods lose their character and resemble a Melbourne suburb.

The City of Greater Geelong has released its final engagement summary on the South Geelong Urban Design Framework, which the city is aiming to shortly finalise for implementation later this year.

The UDF is a planning document that will investigate in-fill opportunities for housing opportunities for the inner Geelong suburb, setting design principles such as building height and uses as part of a city-wide Settlement Strategy.

Proposed development areas and building heights were by far the most common concern objectors raised during the latest consultation round from community meetings earlier this year.

The city received 80 submissions on the topic, with 41 firmly against planned changes and a further 25 expressing uncertainty, while 14 were in support.

Opponents complained of over-development in the interim plan, leading to widespread concern from residents that they “‘did not want to become Melbourne”.

Concerns about plans to increase housing density, including increased traffic, overshadowing and loss of privacy were also common, with residents suggesting growth should be concentrated at the city’s fringes instead of in established neighbourhoods.

Supporters of the UDF said the increased housing diversity was a positive response to population growth and would provide commercial opportunities.

The UDF has proposed allowing building heights of up to six storeys at a new “South Geelong Hub” surrounding the South Geelong railway station, and include a vacant block on Carr Street immediately north-east of the station.

The city had originally considered allowing buildings of up to ten storeys before consultation talked it down to a six-storey limit.

Other growth areas, such as at Moorabool Street opposite Kardinia Park, are earmarked for a “boulevard character” that would include buildings of between four and six storeys.

The plan also outlines heritage areas that would be protected from development and opportunities to improve public spaces such as roads and shared paths.

The city has indicated it will finalise the UDF by the end of this month for council adoption in “mid-2022”.

It would then begin planning scheme amendment processes, which will involve further opportunities for community input.

Key growth areas would be rezoned in one to five years of the framework’s adoption.