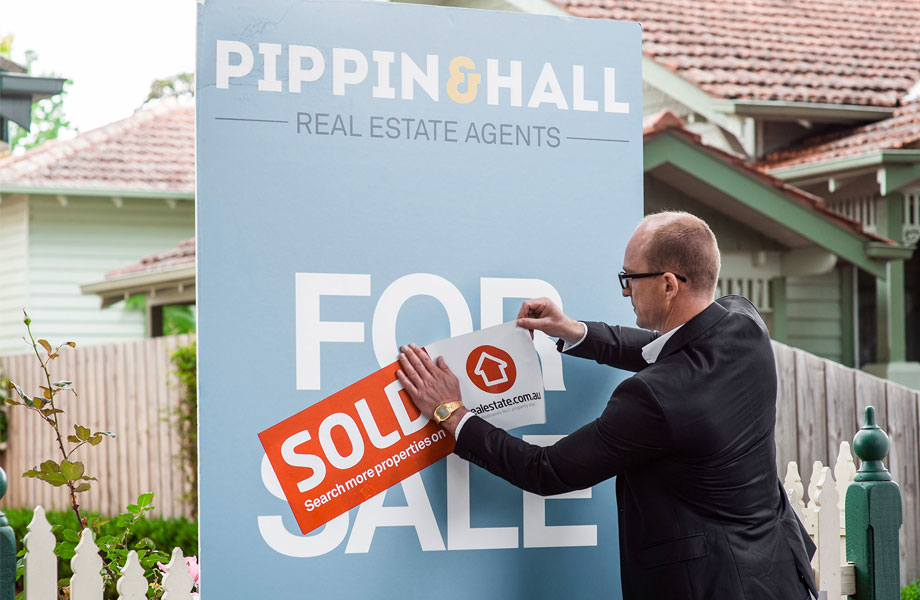 PropTrack economist Angus Moore said seller confidence in Melbourne was beginning to intensify across the country as roadmaps out of lockdown were announced and restrictions eased.

“On the back of a modest easing of restrictions, the Melbourne property market well and truly emerged from hibernation with new listings surging to be almost three times the level recorded in September last year,” Moore said.

“With the impact of eased restrictions in Melbourne and Canberra only partly felt as they came into effect mid-month, we are likely to see continued benefits from these changes in October.”

The PropTreack research data revealed that total listings lifted 3.1 per cent over September nationally, however, they remain at a low level, particularly in regional areas where they are nearly a third lower than a year ago.

Total listings climbed 10.9 per cent in Melbourne during the month, while Sydney rose by 9.7 per cent as the end of the lockdowns similarly encouraged vendors to re-enter the market.

All the other capitals recorded a rise in total listings for the month except for Brisbane which posted a -0.8 per cent drop.

Hobart, Adelaide and Perth experienced listings lifts of 6.1 per cent, 3.2 per cent and 2.4 per cent, respectively, while Darwin picked up by 5.7 per cent.

Darwin’s housing prices, which fell by about a third between mid-2014 and early 2020 but have since increased by 26 per cent, is now up 125.4 per cent year-on-year for new listings.

The city’s real estate market has been buoyant after experiencing a net gain from interstate migration for the first time in nearly six years in the three months to March.

Fresh listings were up 17.4 per cent month-on- month while properties hitting the market in regional NT surged by 76 per cent.

A handful of popular regional NSW markets such as Newcastle and Wollongong are now also seeing some reprieve in the form of supply, though the level of stock on the market is still well below the previous five-year period, and down nearly 40 per cent compared to the same time last year.

“Available stock has been particularly low in regional areas, where total listings are nearly one third lower than their level a year ago,” Moore said.

“The property shortage is being felt most in regional New South Wales where total listings are nearly 40 per cent lower than a year ago.”