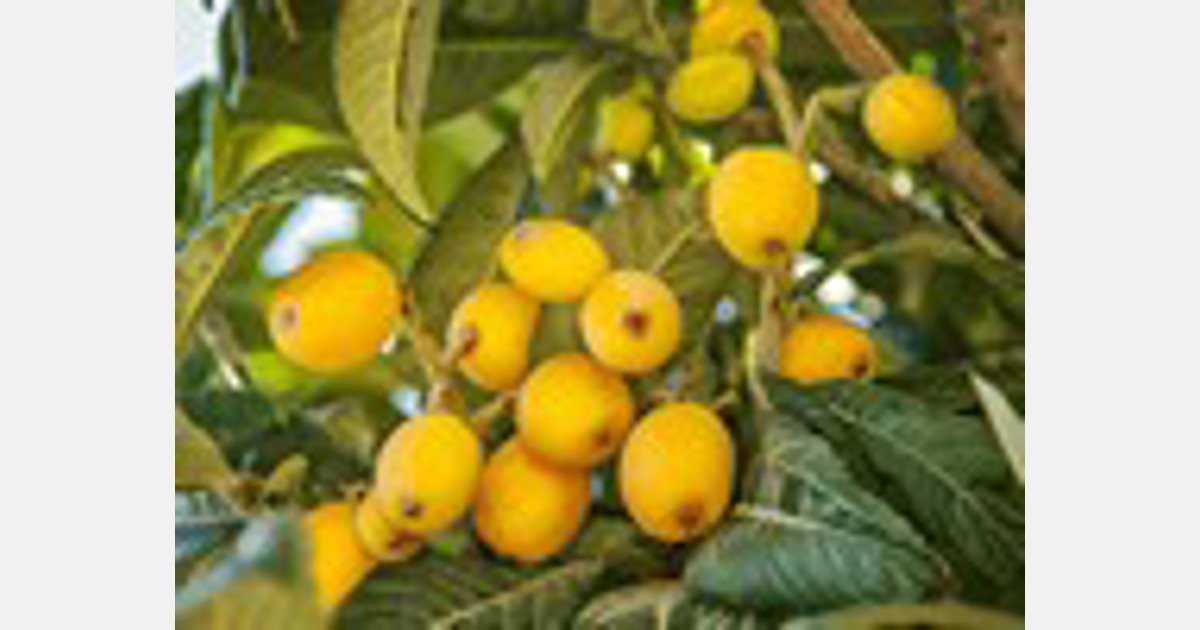 A Melbourne fruit fan has launched the ‘Great Backyard Fruit Salvage’ to save homegrown produce from the bin. Thanh Truong spends his days buying and selling fruit on the wholesale market. He thinks saving local produce is ‘a big opportunity’.

“I love the idea of people valuing the fruit that is growing in their own backyard,” he said. “I want people to share, taste, and circulate it.”

The first fruit he is focusing on is the loquat, which will be ripening across Melbourne over the next three weeks. Truong wants anyone with an abundance of this ‘delicious fruit’ to pick and distribute it.

“Share your backyard fruit with your neighbours, relatives, and your broader community,” he told abc.net.au. “In fact, your local greengrocer may even want to trade or buy them if you think you can pick a couple of kilos of good quality, lovely orange fruit.”

The loquat is native to Asia and tastes like a tropical, tangy apricot when ripe. “There are loquat trees all over Melbourne, many of them are 30–40 years old,” he said. “Loquats are part of the culture and valued in China. When they come into season, it makes people happy.”

Despite loquats being popular in several cultures, Truong says they are not readily available in Australian retail stores. “It is not really commercially grown, but with the amount of backyard fruit that’s not eaten there’s an opportunity for the community to share and celebrate this fruit,” he said.