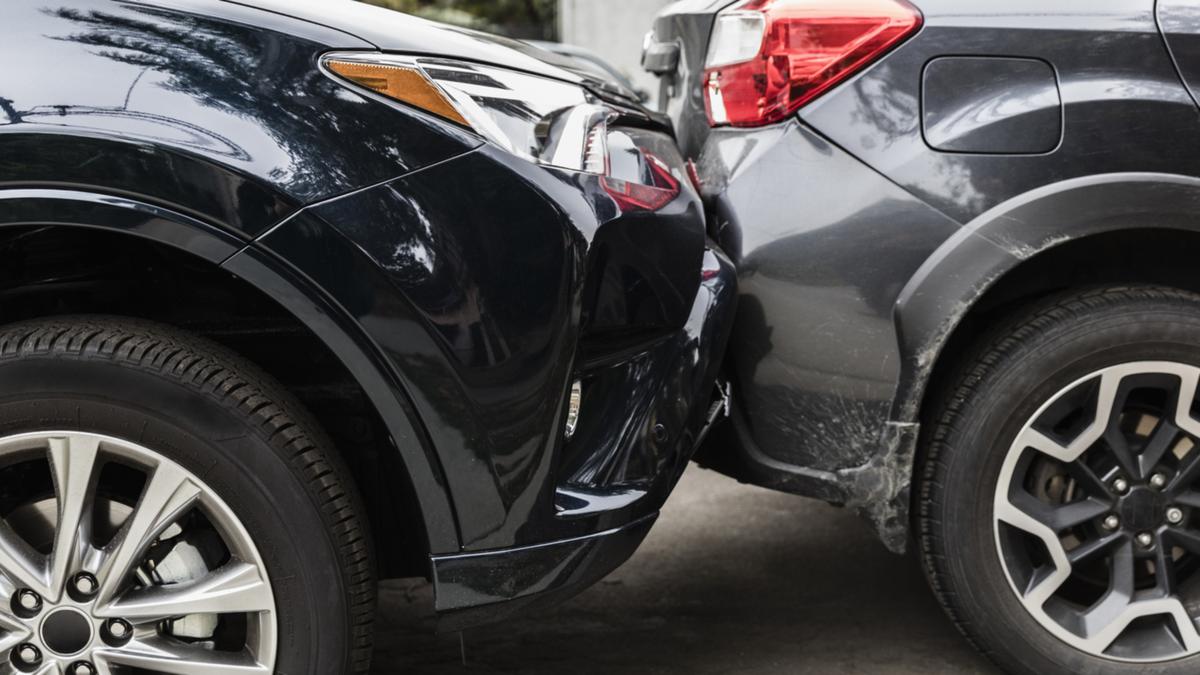 A notorious road in Melbourne’s north east has dominated a list of the worst car crash locations in the city for the fourth year in a row.

On Wednesday, AAMI released its 2021 Crash Index, which analyses insurance claims in the country to reveal the top 10 crash spots for each capital city.

It will likely be no surprise to Melbourne motorists that Plenty Road in Bundoora took the crown for the city’s worst crash spot – again.

AAMI’s head of Motor Claims Anna Cartwright said with a combination of several lanes of traffic, multiple sets of traffic lights and a tram line running through the middle of it all, Plenty Road was a ‘perfect storm’ for crashes.

“Even outside of peak hours there are many hazards which make it daunting to drive, which is why it’s so notorious as a hotspot for accidents,” she said.

Bell Street in Preston jumped up from seventh spot to take out fifth place and Craigieburn Road in Craigieburn moved from ninth to fifth.

There was only one new road that had not appeared in the list the year before and that was Sydney Road in Campbellfield, which ties in sixth place with Cooper Street in Epping.

The AAMI data also found that nose to tail collisions were the most common type of crash, accounting for more than half of the incidents at Bundoora.