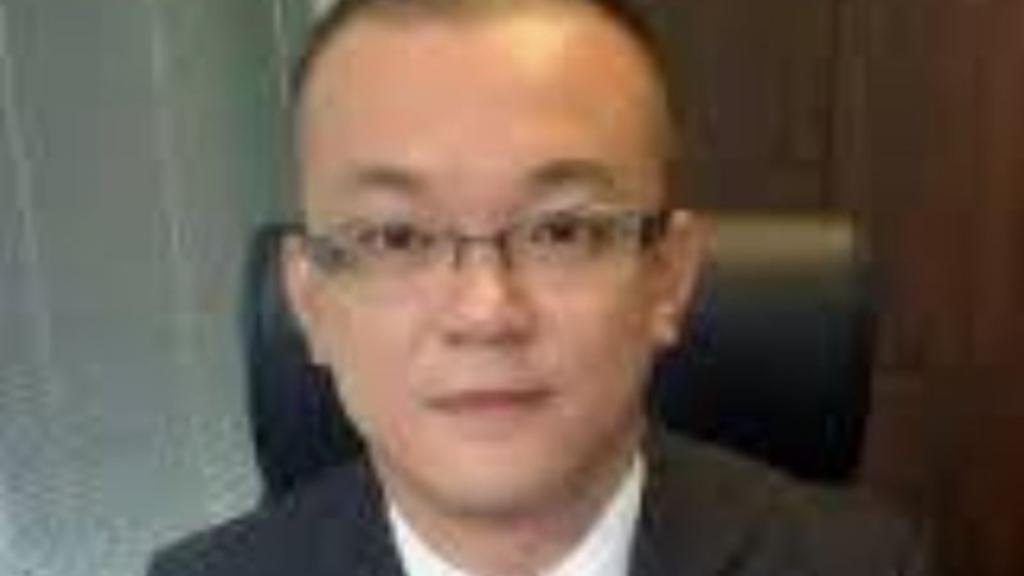 A woman broke down in tears over her portrayal as a “sugar baby” as she quizzed her ex-lover, who is suing her for calling him a “rampant sex scammer” online.

Property developer Barry Wang wants his ex-lover Jessie Qin to pay him $350,000 over WeChat posts, which he claims defamed him.

He also wants a public apology and for her to retract the claims aired in April 2020.

The pair are duking it out in a civil defamation trial at the County Court of Victoria where Ms Qin, who is representing herself, quizzed the 40-year-old developer on Wednesday.

“In his reply he referred to me as a ‘sugar baby’, why did he say that I am a ‘sugar baby’?” Ms Qin asked through an interpreter.

In court documents, the pair are said to have met on a site called “Seeking Arrangements” described as an online platform where “so-called sugar babies can meet so called sugar daddies to make so-called arrangements”.

“These paragraphs are aimed to explain to the court what kind of website Seeking Arrangement is,” Mr Wang explained through his interpreter.

I did not … create these words.”

She asked if he insinuated she was a “sugar baby” in the document.

The woman burst into tears, started sobbing and said media portrayed her as a “sugar baby”.

The hearing was paused for five minutes until Ms Qin was able to continue.

She was also repeatedly warned by the judge to ask direct questions and submit material she intended to use in a timely fashion.

“I have told you this would be difficult and encouraged you to get a lawyer but now it is getting to the point where you need to do the work to and not waste everybody’s time,” Judge Julie Clayton said.

Her former lover alleged in court documents the WeChat posts falsely portrayed him as a scammer, manipulative and as someone who engaged in “mind games” with women.