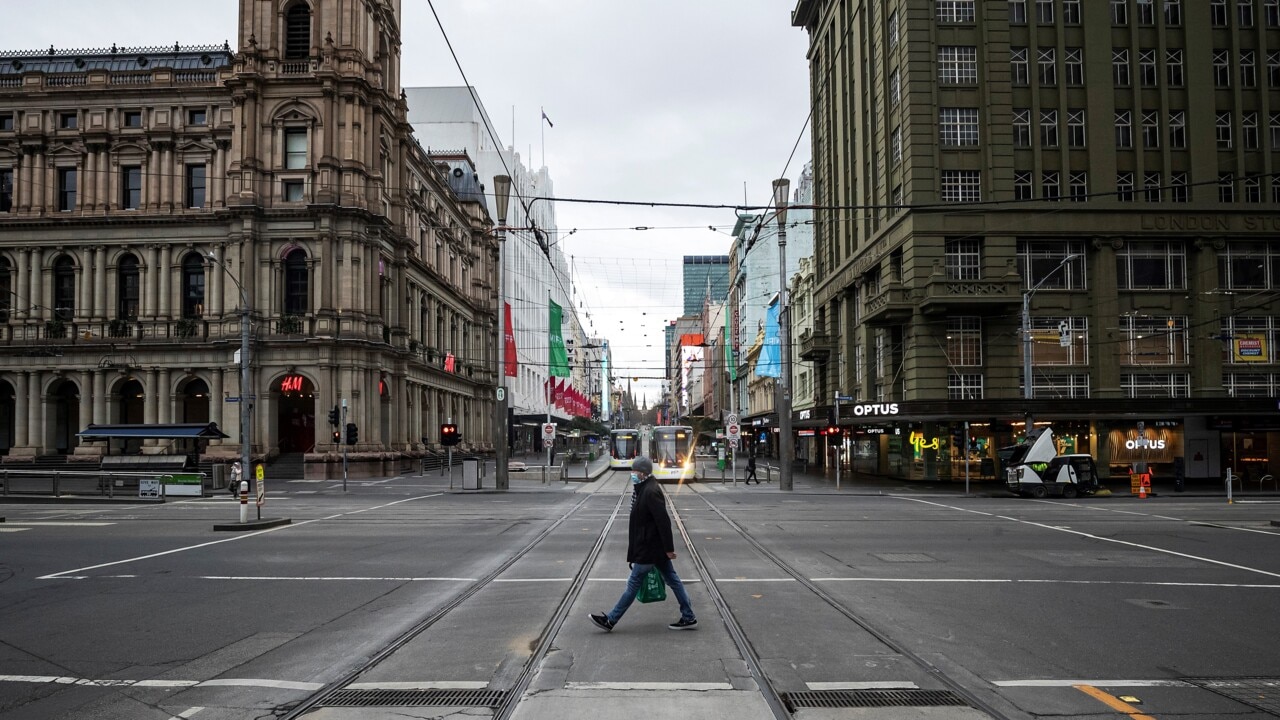 Melbourne’s world record lockdowns are set to end on Thursday night at midnight, but many business owners fear the stress of the past 18 months will endure.

Small Business Australia estimates it will take the city at least three months to get its buzz back, but it is feared the actual CBD may never be the same.

There’s light at the end of the tunnel for business owners preparing to reopen on Friday, but so-called Freedom Day won’t be a quick fix.