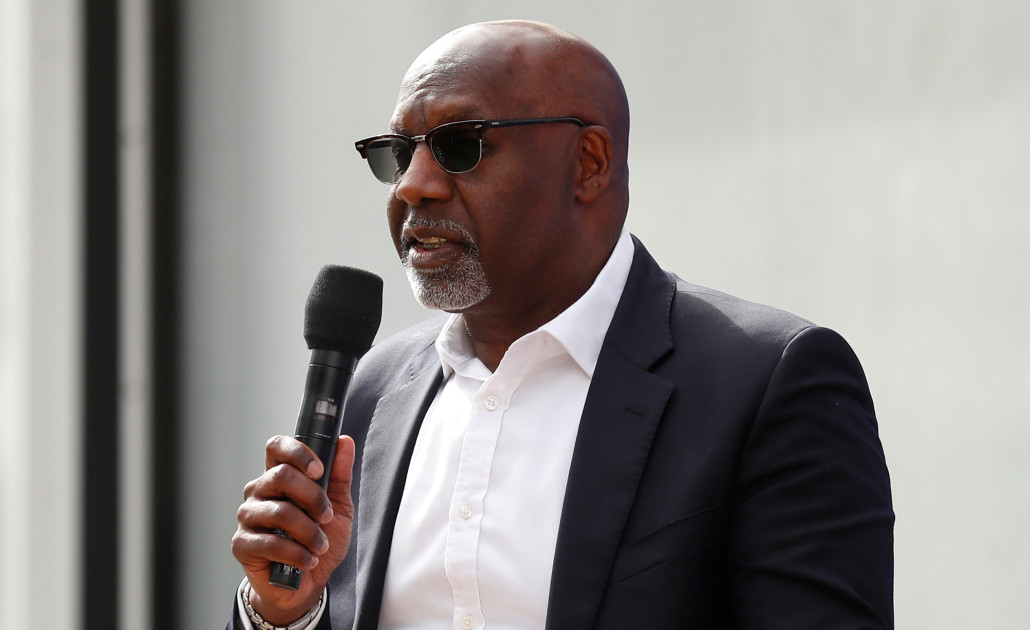 The Roos now sit on the bottom of the ladder following the Eagles’ win on Friday night, languishing with just one win through their first 13 games.

Walsh, a veteran football administrator, has previously had stints at North Melbourne as football director and CEO in his decades in the game and has been brought in as a short-term advisor to the struggling club.

Edmund said that Amarfio didn’t know that Walsh was being brought in, suggesting his job, as well as senior coach David Noble’s, may be in jeopardy.

“This one isn’t being described as a review, he’s been described as fulfilling a short-term advisory role in the club’s football department,” told SEN’s Crunch Time.

“He’s got his critics, Geoff Walsh, but he’s got plenty to sort out here, and that might just be a good thing if you’re of the blue and white persuasion.

“Now my understanding is that Ben Amarfio, as that chief executive, didn’t even know that Walsh had been brought in until that decision had been made by the board and in particular the football director Anthony Stevens, who goes a fair way back with Geoff Walsh.

“So I would have thought the CEO is nervous… David Noble as the coach too would be nervous. There’s a real disconnect between the top office and the staff underneath at Arden Street.

“That’s highlighted by the triple walkout in the recruiting department that’s been so heavily criticised.

“Amid the debate over all the recruiting… is the fact David Noble has not been able to unite his players.

“So Walsh will walk into Arden Street on Monday, he makes this a club now with three consultants including Paul Roos and Gerard Murphy, reporting to two heads of footy, including Man McPherson and Brady Rawlings.

“It will take Geoff Walsh one day, by close of business Friday he’ll have a fair idea of the dysfunction going on at Arden Street at the moment.

“So this is a board decision, Anthony Stevens as the footy director has called an old colleague here… so it’s going to be really interesting to see how things go at North Melbourne over the second half of this season.”

“Carlton went in with Geoff Walsh riding shotgun, that was the cannons were out, full tilt. This is Geoff Walsh perhaps with a balaclava on, a little silencer one the pistol, going in as a consultant if you like,” Edmund added.

North Melbourne faces perhaps its most winnable game on Sunday afternoon when hosting Adelaide in Tasmania.