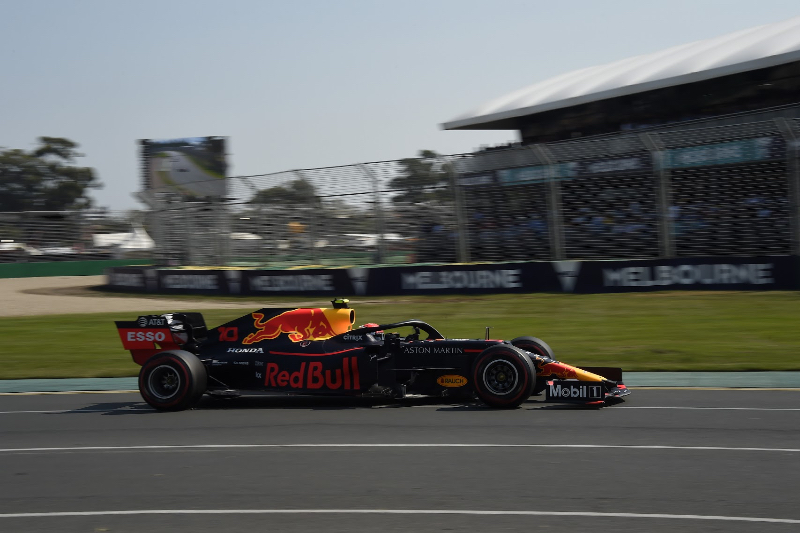 Doubt has been cast on Melbourne’s ability to host the scheduled Australian GP next April.

The country has already lost its traditional season opening slot after cancelling the last two grands prix due to covid, while serious restrictions remain in place in Melbourne – the most locked down city on earth.

“Nothing is clear in Canada either, they are closing everything and stopping the unvaccinated from leaving the country,” said Alexey Popov, the F1 commentator for Russian broadcaster Match TV.

“Frankly, I don’t understand what will happen with Australia. According to all the Australians I talk to, there is a reign of quiet hell happening there with no progress for the better.

“On the contrary, all the screws are tightening. I don’t know what they are going to do by April. If they postpone again, I don’t understand why they are included on the calendar.

Dan Andrews, the premier of the state of Victoria, declared on Tuesday that it is almost certain that unvaccinated spectators will not be able to attend in April.

A government spokesman said: “We’re committed to the Australian GP, and with vaccination rates rising daily, we look forward to hosting a successful race at Albert Park in 2022.”

But chief race organiser, Andrew Westacott, warned that if Melbourne is called off again for a third consecutive time, that might be it for Australia’s place in F1.

“You wouldn’t want a strike three,” he said.

“There are future options (for F1) and this is something that Victoria needs to take into account. You should never take it for granted,” the boss of the Australian Grand Prix Corporation added.

“If a contract comes up for renewal, Formula 1 and MotoGP have other options because they’re such strong sports.”