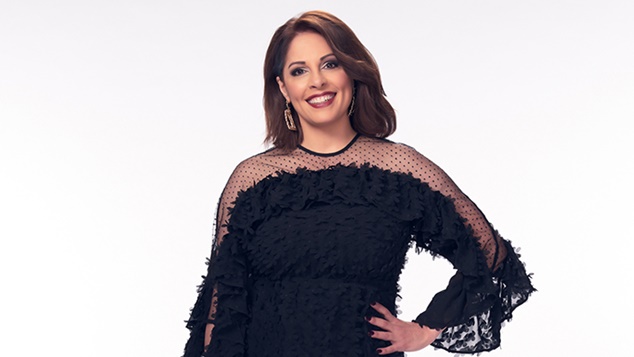 Anjali Rao, one of the newest additions to Foxtel’s Real Housewives of Melbourne, has shared that she is bisexual.

The reality TV show recently returned to our screens after an extended break and features a bunch of new housewives alongside longstanding cast members Gamble Breaux, Janet Roach and Jackie Gillies.

Former CNN anchor Anjali Rao makes her first appearance in the second episode of the season and it’s revealed that she’s the show’s first cast member to share that they are bisexual.

Rao tells the other women in the show that a former partner had shared information about her sexuality without her permission, but now she’s out and proud and happy for everyone to know.

“It’s a new thing for me, but I am openly bisexual,” Rao told friend Kyla Kirkpatrick.

Rao has had an extensive media career working at CNN International, Sky News UK, as well as spending time on Channel Ten’s The Project and the SBS show Dateline. Most recently she was part of the online streaming project The Anj, Rob and Robbo Show.

During her career she has interviewed everyone from US President Bill Clinton, and the Dalai Lama to Kobe Bryant, Kanye West, Kevin Spacey, and many others.

The Real Housewives of Melbourne airs of Foxtel’s Arena on Sundays.

You can support our work by subscribing to our Patreon
or contributing to our GoFundMe campaign.