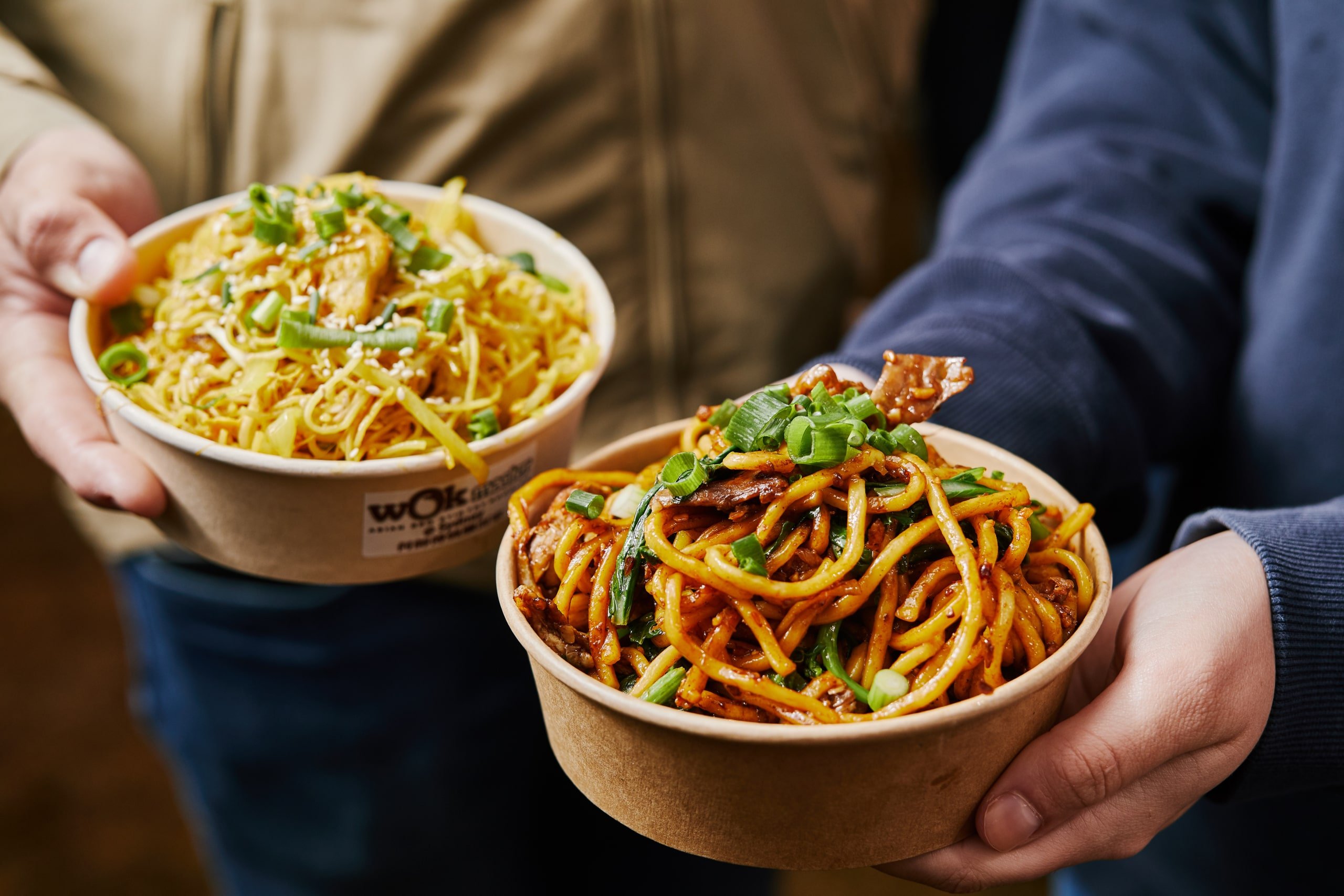 For a good few years, the Night Noodle Markets stood as Australia’s most popular food festival, and whether you were a fan or not it was hard to deny the electric atmosphere it’d bring to major parks across Brisbane, Sydney, and Melbourne. The often chaotic hawker-style spread of food stalls from – mostly Asian – operators like Hoy Pinoy, Bangkok Street Food, and Wonderbao became one of the closest things we’d get to recreating the bustling street food dining of cities like Bangkok and Singapore. Gelato Messina would often get involved with special one-off collaborations as well, adding the proverbial cherry on top to the busy multi-day food festival.

The popular food festival lost some of its lustre as it pivoted to an odd online-delivery hybrid model in 2020 and 2021 (for obvious reasons) but it seems like organisers Citi have gotten to go-ahead to bring the Night Noodle Markets back to its standard format across Brisbane, Sydney, and Melbourne. The Brisbane edition is currently on right now and runs until June 26th, but the much larger Sydney and Melbourne editions have been locked in for the coming months.

The news is most notable for Sydney’s insatiable festival fiends as the Night Noodle Markets were supposed to return back in March but were delayed due to the city’s atrocious weather. New dates have been locked in for the six-night food festival, which will kick off in Prince Alfred Park (the one right near Central Station) on Tuesday, October 4th and wrap up on Sunday, October 9th.

Yes, that means the hawker-style food market will be abandoning its traditional Sydney location of Hyde Park for something arguably more convenient for those who don’t live in the city. Not that walking from Town Hall to Hyde Park was at all an issue anyway, but Prince Alfred Park being pretty much a part of Central Station will likely help boost attendance numbers.

Vendors for both the Sydney Night Noodle Markets and the Melbourne Night Noodle Markets, which take place in Birrarung Marr from November 10th to November 27th, are yet to be confirmed. Though we’re expecting all the usual suspects to come out of the woodwork for the outdoor hawker event.

From that list it’s pretty obvious we’ll at least see Hoy Pinoy and Gelato Messina pop up at both the Sydney Night Noodle Markets and Melbourne Night Noodle Markets. We’ll be updating this news piece with the list of vendors for both editions once they are announced.

The question then is, is it worth heading along? The Night Noodle Markets have always been so immensely busy that you’re often spending more time queuing up than actually eating. Citi has tackled that issue this year by partnering up with Mr Yum, using QR codes so you can order from any stall with your phone and receive a text when the food is ready to pick up.