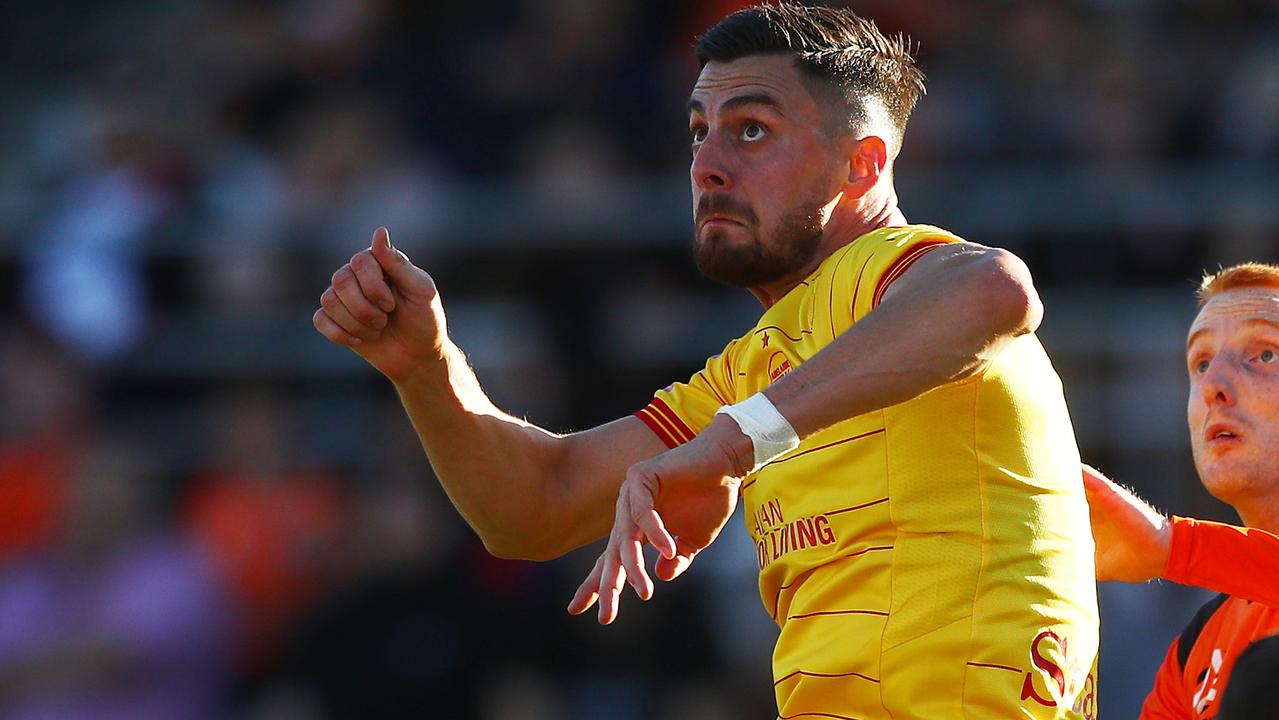 Having been coached by Tony Popovic at Western Sydney Wanderers, Tomi Juric jumped at the chance to again link with the master mentor at Melbourne Victory.

The 30-year-old striker, who has made 41 Socceroos appearances and was part of Australia’s 2015 Asian Cup-winning squad, had joined the Victory for the 2022-23 A-League campaign after just one season at Macarthur FC.

“Linking up again with Tony Popovic is an exciting prospect for me and with how he helped me earlier in my career, I’m looking forward to again learning from the ‘Boss’ and getting back to my best for the Victory faithful,” Juric said.

“Melbourne Victory is an ambitious club and I want to be a part of helping the club achieve success off the back of a great season for Victory last year.

“I want to push myself every day and contribute to winning silverware next season.”

“We believe the environment at the club can bring the best out of him,” Popovic said.

“Tomi’s addition to our attack elevates our quality and increases our options and we have no doubt that he can help us in achieving our goals this season.”