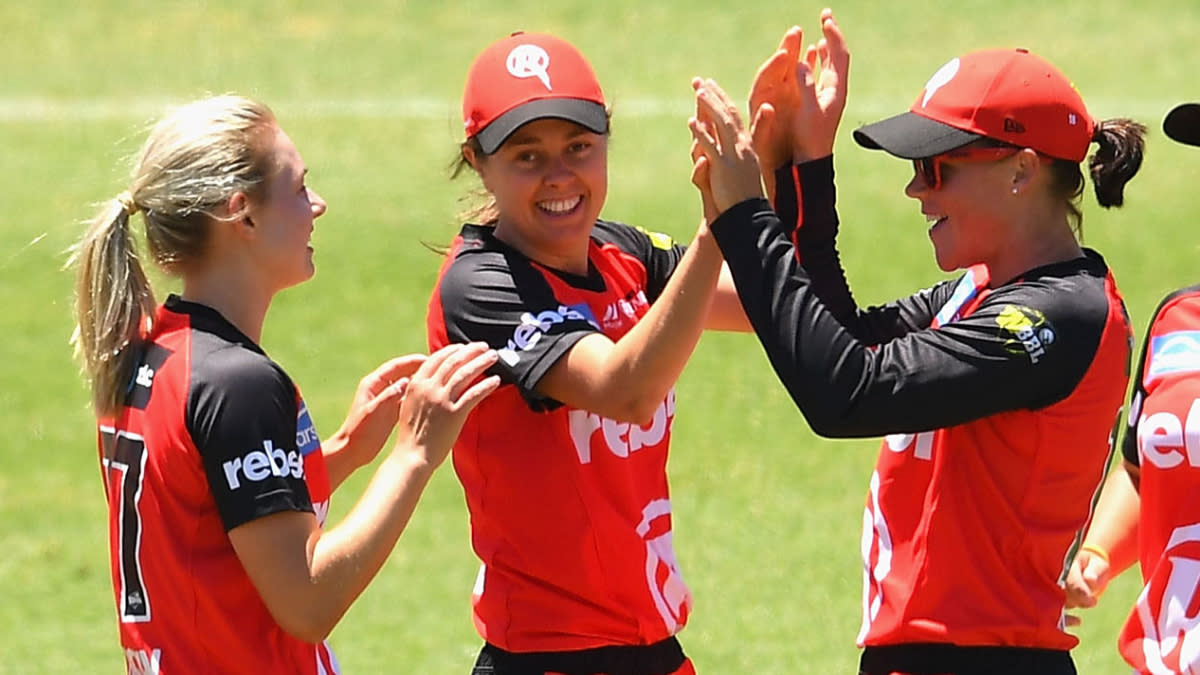 Former Australia cricketer Michael Slater has been charged by police following an alleged domestic violence incident in Sydney. Slater was taken into custody at a police station in Sydney’s northern suburbs on Wednesday and declined to comment after his release. “Michael’s got nothing to say, he’s exercising his right to silence,” his lawyer James McLoughlin said.